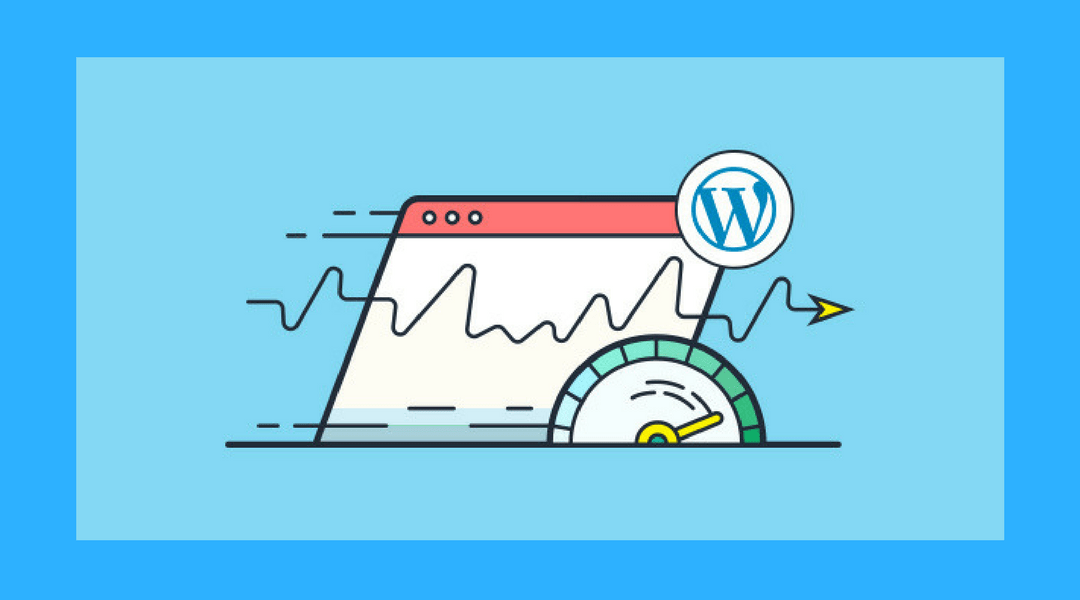 In recent years, webpage load speed has become an increasingly prominent topic, and for good reason. Not only is page load speed a factor in Google’s search rankings, it’s a factor in user experience, user satisfaction, and conversion rates. One eye-opening example of this is Amazon’s study which found that a one second reduction in page load speeds would cost $1.6 billion per year. Even with this increased attention, there’s an aspect of page speed optimization that is often ignored.

The Other Side Of Page Load Speed Optimization

Most page speed advice (such as Google’s Page Speed Insights tool) focuses on front-end code optimizations – enabling browser caching, minifying Javascript, optimizing images, etc. While these are definitely important tactics to use, we’ve noticed that there’s a powerful set of tactics that don’t get enough publicity – backend optimization. Server-side code execution and database queries can be a significant part of a webpage’s load time, especially when a website is built on a large or complex code base. 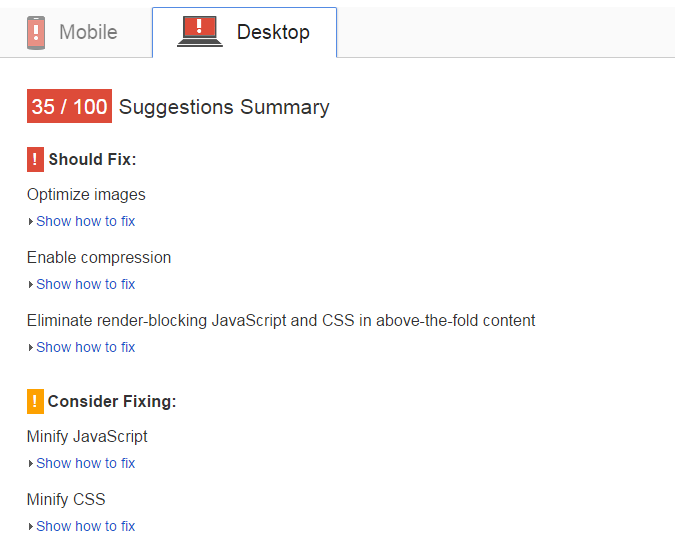 To demonstrate how much of a page’s load time is server side, we tested page load speeds for a webpage generated by WordPress vs a status HTML webpage. The HTML, CSS, JavaScript, and images of the two pages were identical – the only difference was the backend code. 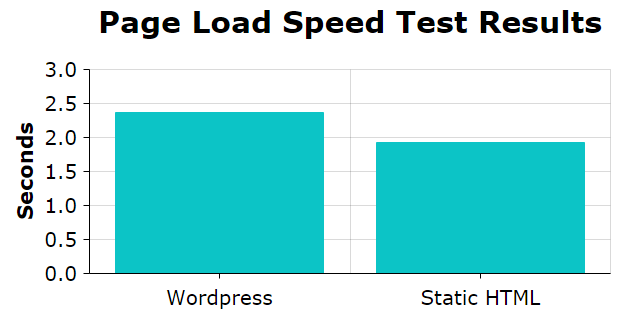 One way to apply these results is to install a caching plugin for WordPress, which caches static HTML versions of pages to serve to the user, resulting in faster page load speeds.

The test used two out of the box installations of Magento (which is a resource-intensive software package) – one on a shared hosting package, one on an SSD VPS. Each install was tested from multiple locations, then the page load times were averaged. Here are the results: 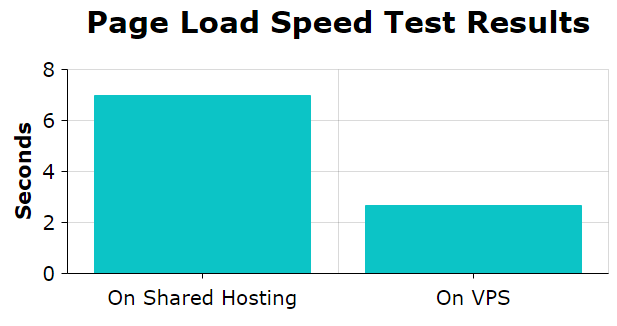 Note that a 62% reduction in page load speed was obtained simply by upgrading the web hosting. This is a big improvement that can be obtained with just a few extra bucks each month.